Digitalised spaces (the shop at the forefront) have become the theatre of numerous animations, often featuring innovative technologies that aim to offer an immersive experience to the visitors. With this will to get a step up on the others in improving the customer experience (at every level: showcase, receptions, waiting area, choice, testing, purchase, after sales service…), interactive digital signage is showing an immense potential.

Interactive signage defines a display, whether it’s static or dynamic (poster, screen…), it thus gets improved by an interface that allows the visitor to interact with it, and particularly if it’s with the broadcasted message.

The interaction can be at the initiative of the client (pushing a button, using a tablet…) or at the initiative of the signage itself (triggered by a system of gesture recognition...). Though the lines are blurry, it is interesting to differentiate certain levels of interactivity, going from triggering simply when detecting movement, to interactive games based on where the visitors are looking. The complexity and cost of the installation differ, as well as the advantages and benefits.

Interactive signage is mostly used by stores in order to improve the customer experience. These interactive broadcasts are ideal for engaging visitors, and are easily memorised. They are a good way to efficiently transmit messages, to valorise know-how or simply to augment the likeability of a store by installing fun experiences

During the Innovation Days 2016 (gathering of IOT start-ups and large firms), Cenareo presented technological innovations dedicated to the world of retail: a facial recognition system, remote controls, interactive synchronisations and connected buttons (Wi-Fi, 3G, Bluetooth, Sigfox…). Specifically, 2 applications were put in place to entertain the visitors and give them a relaxation spot in between technical conferences.

The wheel of fortune

Inspired by televised games inviting a spectator to spin a wheel and to win a prize (maybe a 100 potatoes !), the interactive application of the wheel of fortune allows the visitor to spin a virtual wheel. After having filled in personal information (email, name, gender, age, phone number…), an animated wheel, synchronised between the screen and the smartphone, shows the visitor what they won.

This interactive example allows you to really engage the client (motivated by prizes), to integrate new screen, to enrich the client data base, to animate a POS and to communicate about partners (logos, sponsored prizes…).

Well received in pilot stores, this application boosts your business by offering an interactive and engaging, fun service to the customer, and added value for the brand.

The interactive film offers visitors the possibility to directly interact with the broadcast and choose what happens in the film. Quite like the “Choose your own adventure” books, the film interactive film offers the visitors the possibility of taking the reins of the story and to make the choices for the hero. A terminal, made up of physical and connected buttons, invites the visitor to make the choices instead of the hero.

This interactive broadcast allows you to reinforce brand image through an immersive and unique experience and to collect client data (the end of the film is only available once you fill in your personal information). Moreover, the attention of the visitor during the time that they’re participating in the movie can be monetised thanks to the triggering of contextualised content on a nearby screen (The film shows a hero driving a car to go to a gala party. At this very moment another screen broadcasts a car publicity for a partner brand. Or even better: the model of the car changes in function of the weather of the place of the interactive experience…)

Generally sought after in museums and schools for educational ends, this application can also be a POS success.

Beyond 2D (QRcode) or 3D codes, tactile tablets and movement sensors that are already in use, new forms of interaction start appearing in the landscape of interactive signage. Physical buttons, sensors of sound, light, force, temperature and voice, facial or gesture recognition systems allow for new experiences. Facial recognition in particular has interested many, as much for advertisement purposes (specific targeting) as well as games, education or signage (games controlled by looking).

But these technologies only truly become interesting if they bring a service with them. Anyone can connect a tablet to their website and call it an interactive experience, but what does this really bring? What is the advantage for the user? What is the experience or service for them? In this anthology of interactive signage, only the applications connected to some real use, are worth looking at.

END_OF_DOCUMENT_TOKEN_TO_BE_REPLACED 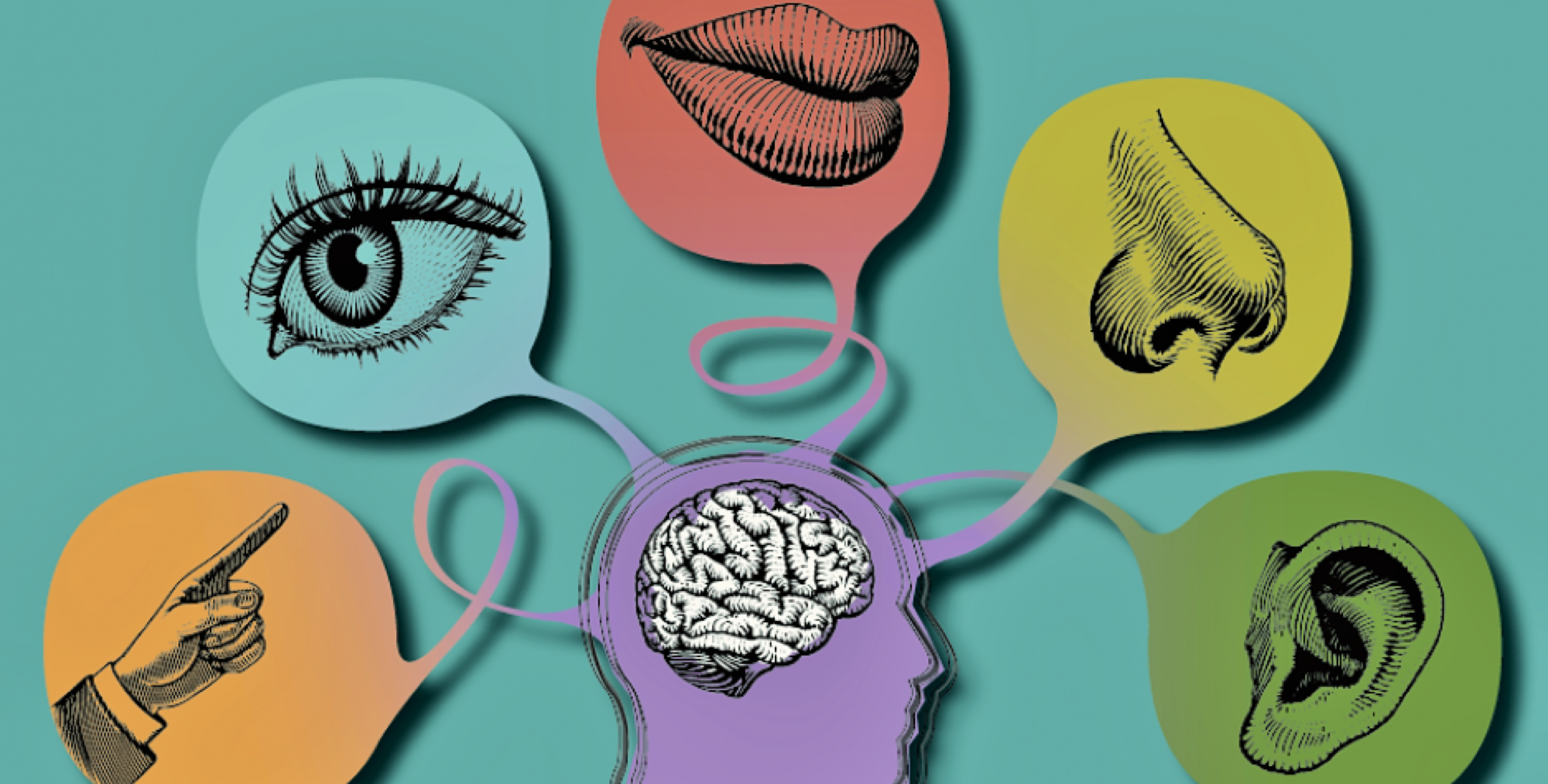