In 2019, and for several years now, video has been the preferred format for Internet users*. Their consumption on YouTube, social networks and mobile applications has never been greater. And for good reason, the video format delivers a lot of information that is easy and quick to interpret for the human brain. Indeed, one picture is worth a 1,000 words.

According to CISCO, 82% of global Internet traffic will be represented by video in 2021

Videos can tell stories and build imagination. They nurture a dialogue between a brand and its audience. These stories convey as much information as they do emotions.
Investing in video marketing means investing in:

Here are 5 good practices to integrate videos into your in-store communication strategy:

Once the purpose of the video has been defined (presentation of a brand? explanation of a product?), the most important question to ask yourself before preparing a brief for a video: what is the level of attention of my target audience according to my medium?
The length of the video is a crucial point. While a tutorial may last several minutes on the shelf of a specialty shop, a promotional ad in a shopping centre should only last a few seconds. The same goes for sponsored social content versus an out-of-home campaign.
Here are 20 video formats decoded by use.

2/ Multiplying the ROI of a video

This medium has the reputation of being expensive and time-consuming to produce. Which is often true. So, how do you maximize your return on investment?
A digital and flexible medium, it can and should be deployed on all the online and offline channels of a brand. Firstly to create balanced communications and a coherent media path, followed by a concern for profitability.
These different usable channels can be 'owned’:

These media must be defined according to the purpose of the video: trigger a purchase? create brand awareness? launch a new product?
A great example is the Boursorama pluri-media campaign intended for the cinema, digital and DOOH sectors: https://brandinginasia.com/brad-pitt-is-speechless-in-new-ad-for-boursorama-banque-in-france/

As with television commercials, the in-store broadcasting context is essential and has a direct impact on the recall rate of your message.
When the video is broadcast in a context that is favourable for the target, they will show more interest. This ‘context’ can be environmental (weather, news, stock levels, promotions, seasonality) or socio-demographic (age or gender of the audience).
Example of a contextualised DOOH campaign thanks to aeroplane schedules:

Interactivity is that episode of Black Mirror where the viewer decides the outcome of the story. In the store, it can be taking control of the screen with a smartphone or connected buttons. It can also be a matter of triggering the broadcasting of content according to one's emotions.
An example of a setup for a car brand:

As far as social media is concerned, the format is very popular and appreciated. In stores, if the content broadcast comes directly from Internet users or followers, it can be difficult to moderate. But they have strong emotional power over the audience because they are authentic.
Example of a DOOH campaign for the Women's World Cup:

Social content produced by the brands can be used in stores, provided that it is formatted (according to screen size, orientation and resolution). Black stripes on the sides of the screen, due to an unsuitable format, are forbidden!

Choosing video is to bet on an engaging medium!

A video has the same impact online and offline
An advertising film, a demonstration video or an interview at the Konbini are much more likely to catch the eye and attract attention than posters or cardboard displays. The eye is naturally drawn to this animated format, whether it is on a mobile medium or on a display screen in a store.
Engaging the spectator
Finally, online or offline, the video must be engaging. Why? Because it fully plunges the viewer into the universe of a brand or product. We see them ‘live’: the brand is showcased, the product is used. This allows the viewer to identify with the brand more closely.

Cenareo offers an intuitive, scalable SaaS solution perfectly adapted to the needs of communication professionals in all sectors of activity. Outlets, Internal communication, Hotels and Restaurants but also DOOH.

Contact us to test the platform free of charge and without obligation. 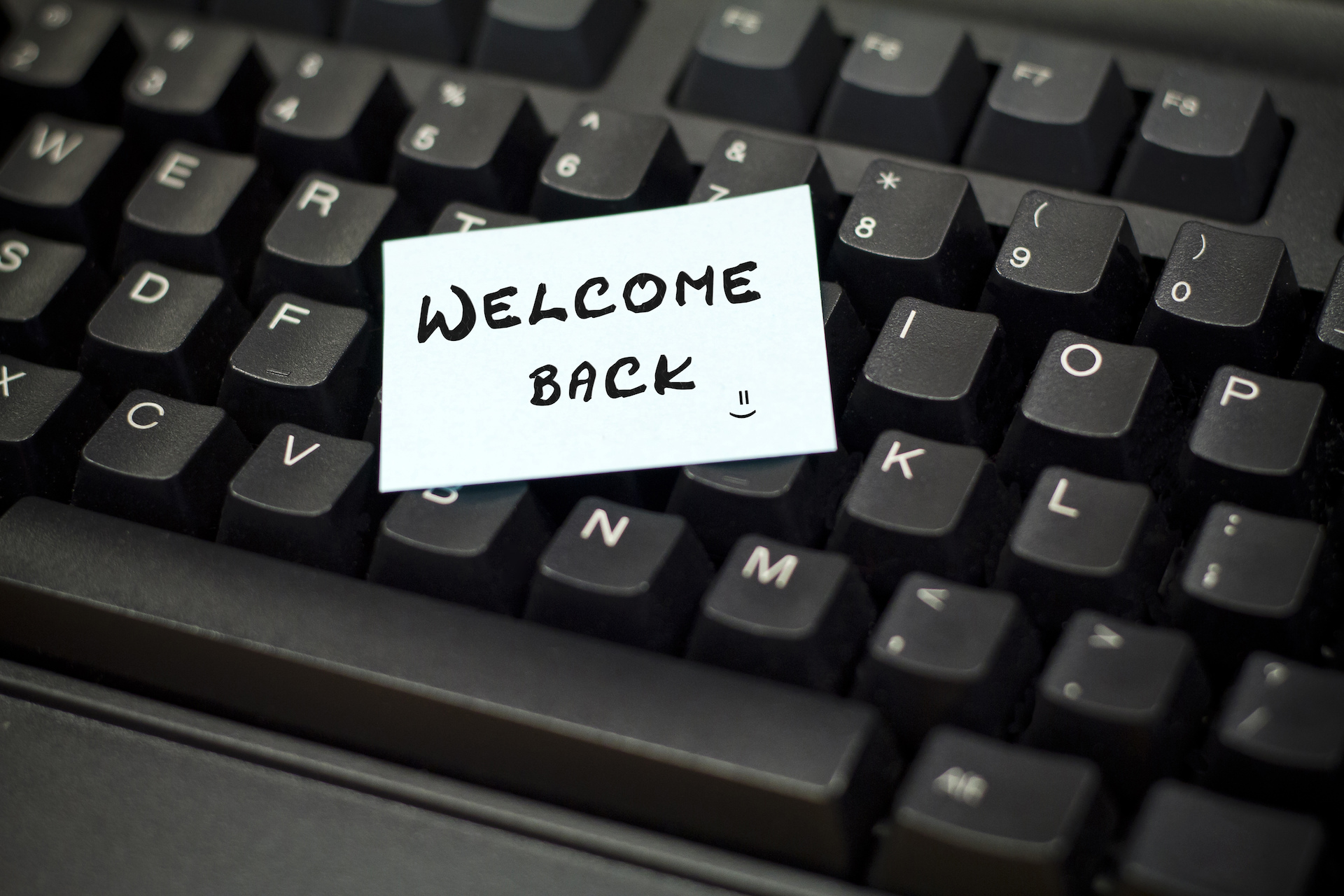 Prepare your employees’ return to work

Here are some keys you can adopt for the end of lockdown and communicate successfully about your organisation when resuming your activity.

END_OF_DOCUMENT_TOKEN_TO_BE_REPLACED 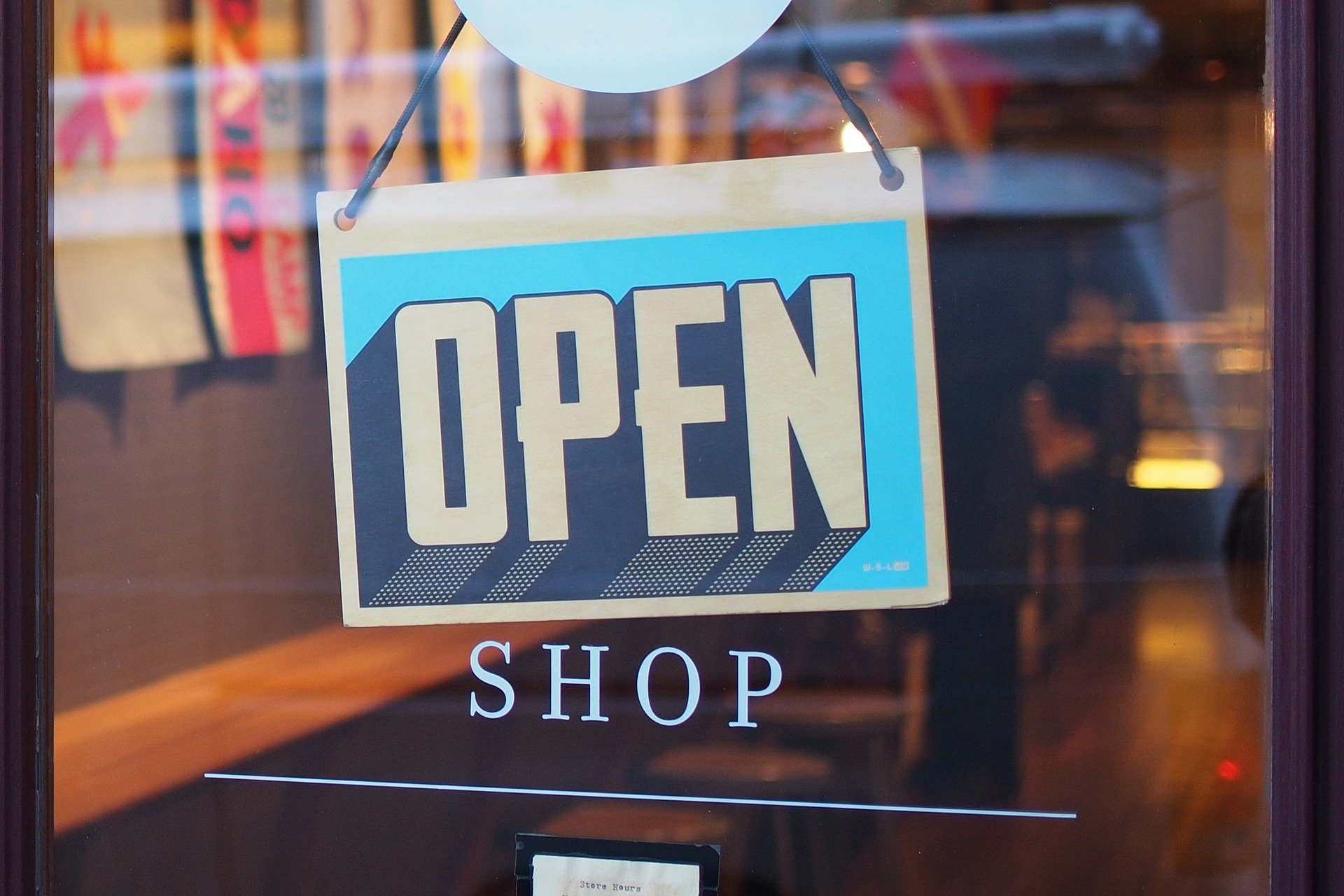 End of lockdown: Preparing for outlets to reopen

Here are a few things you can do now to improve your communications as the lockdown comes to an end and your shop reopens.

END_OF_DOCUMENT_TOKEN_TO_BE_REPLACED

In a long-lived crisis like the one we are currently experiencing, communications need to be adjusted. What are the best practices to implement?