How retailers can also bag a bargain by reducing wasted impressions ?

The summer sales are a crucial time of year for retail, second only to Christmas. However, unlike Christmas which has dependable sales triggers, summer is a more unpredictable season, with the weather having a bigger impact on buying behaviour. Too hot and people don’t want to go to the high street, not hot enough and people have less incentive to buy bikinis and barbecues.

With summer sales about to start, we look at how contextualised advertising can help retailers to maximise profits by making the right offers to buyers at exactly the right time. And, save money by only paying for ads that are showed only when conditions are optimum.

To make the most of the sales, retailers need to be ready and able to advertise discounts on the products people need whether June brings a heatwave or a washout. This is where contextualised advertising comes in; it helps retailers to use the weather to their advantage, being ready to sell the right items at the right times.

With digital signage and Digital Out of Home (DOOH), retailers have the flexibility to change what they are advertising instantly, whether it’s in their own store or as part of an outdoor advertising network. Using programmatic software and real time data, ad sales can be highly targeted and set to show only under certain weather conditions.

Weather responsive ad campaigns can be very effective, Stella Cider reported a 65.6% increase in year on year sales during a period using this tactic. They had identified that people wanted to drink cider more when the weather was warmer, so they chose to show outdoor ads near stockists only when the temperature was two degrees above average. As well as increasing sales, this tactic also reduced ad spend because they were only paying to show adverts during optimum conditions, there were no wasted impressions offering cider to chilly passers-by who would sooner have a glass of red or a cup of tea.

Another example is La Redoute, who used billboards with weather sensors and ran a series of ads depending on weather conditions. If the weather was warmer, the model in the advert was wearing summer clothes, if it was cooler, the model was wearing more layers. The billboard also showed temperature, giving people useful information.
The La Redoute weather-triggered signage campaign resulted in a 17% sales increase, and even though it was an offline channel, the DOOH ads led to a 34% increase in visits to La Redoute’s website, having a wider positive impact on the brand. 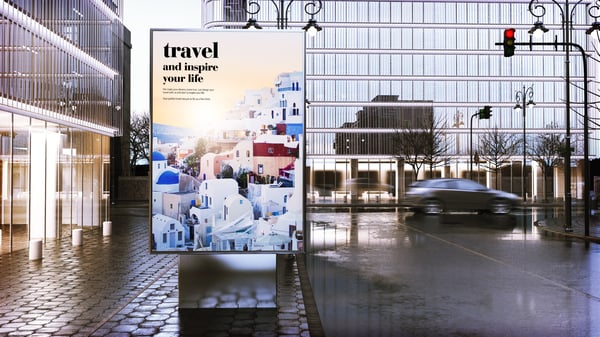 As well as running contextualised DOOH to advertise sales, you can also use run weather-dependent advertising on your own screens, whether in store windows, within the store and at point-of-sale. With an easy-to-use digital signage content management system, you can create a series of offers suitable to different weather conditions and switch your advert as you see the weather changing. If it’s hot, remind people that fans have been discounted, if it’s cold, run your offer on blankets.

It’s not just current weather that can be used as a trigger, you can use forecast data too. If it’s reported that there will be a heatwave at the weekend, have offers ready so that people can prepare to make the most of it. Retail analysts HIM found that 58% shoppers said a sunny forecast had influenced them to organise a barbecue. With digital signage, as soon as the forecast is available, you can celebrate it. 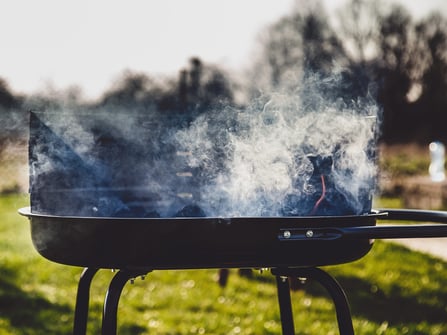 Other types of contextualised advertising

Weather is only one trigger that you can use to encourage sales, other time-based or environment-based triggers are also effective. Allergy medication brand Benadryl used screens near stores selling its products to display the pollen count, giving warnings when pollen counts were especially high. While summer doesn’t have as many calendar dates as other times of the year (no Valentine’s Day, Easter, Halloween or Christmas) it does have many sporting and cultural events that can drive sales. Even must-see TV events can drive sales of alcohol and snacks. Digital signage is there to help you with any idea you can come up with, and because the costs of creating digital adverts are so low, it’s worth experimenting.

How retailers use digital signage during the summer sales can have a big impact on profit. Combining price discounts with relevant additional triggers makes offers much more attractive and interesting. Customers are more likely to act on an offer if they see it at the right time, it’s the difference between a genuinely useful reminder and a waste of time (and advertising spend).

For more information about Cenerao’s digital signage solutions or advice about your project, whatever the weather, get in touch with us. 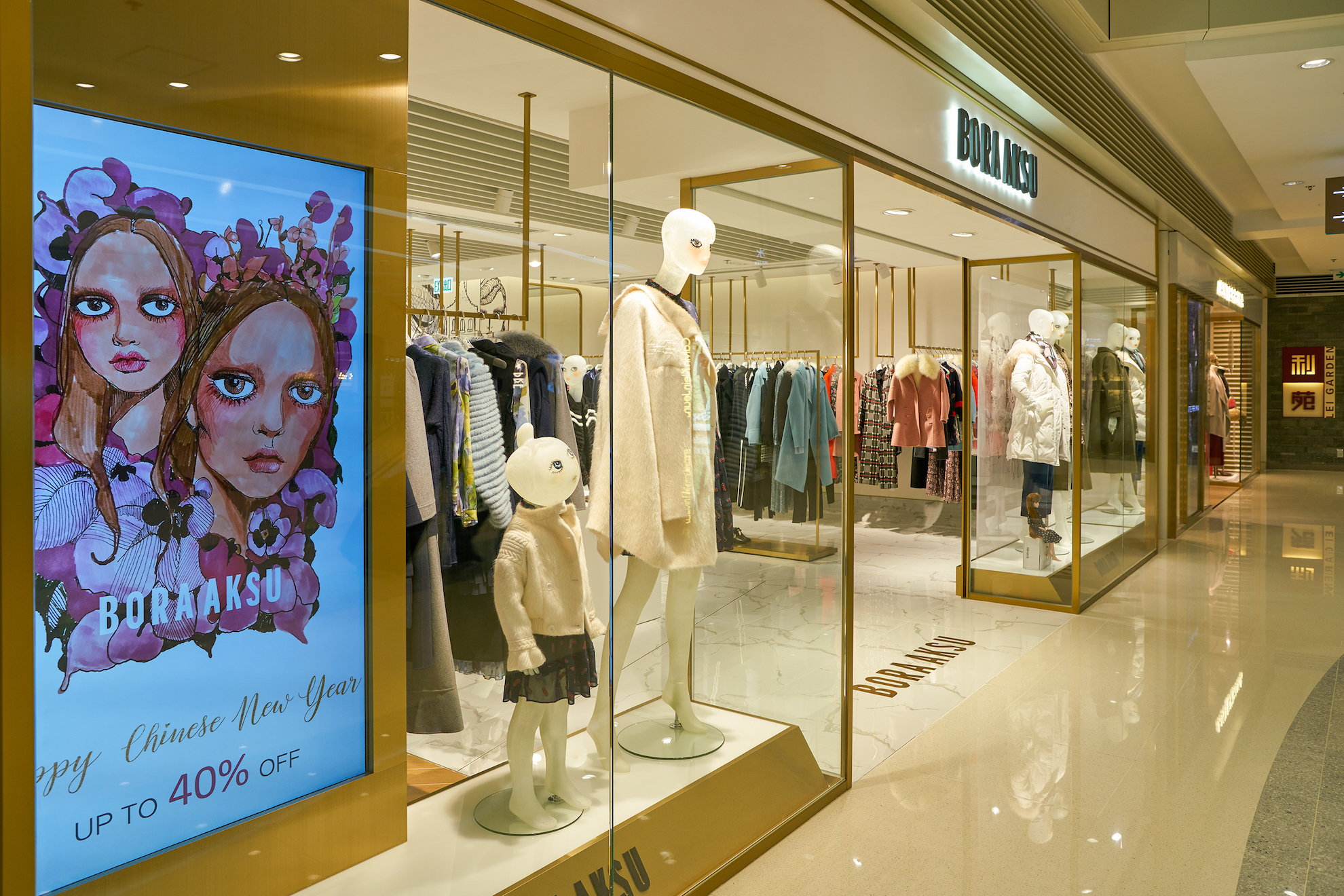 Here we discuss some pricing strategies and tricks, and how you can use digital signage to promote your offers and increase sales.

END_OF_DOCUMENT_TOKEN_TO_BE_REPLACED 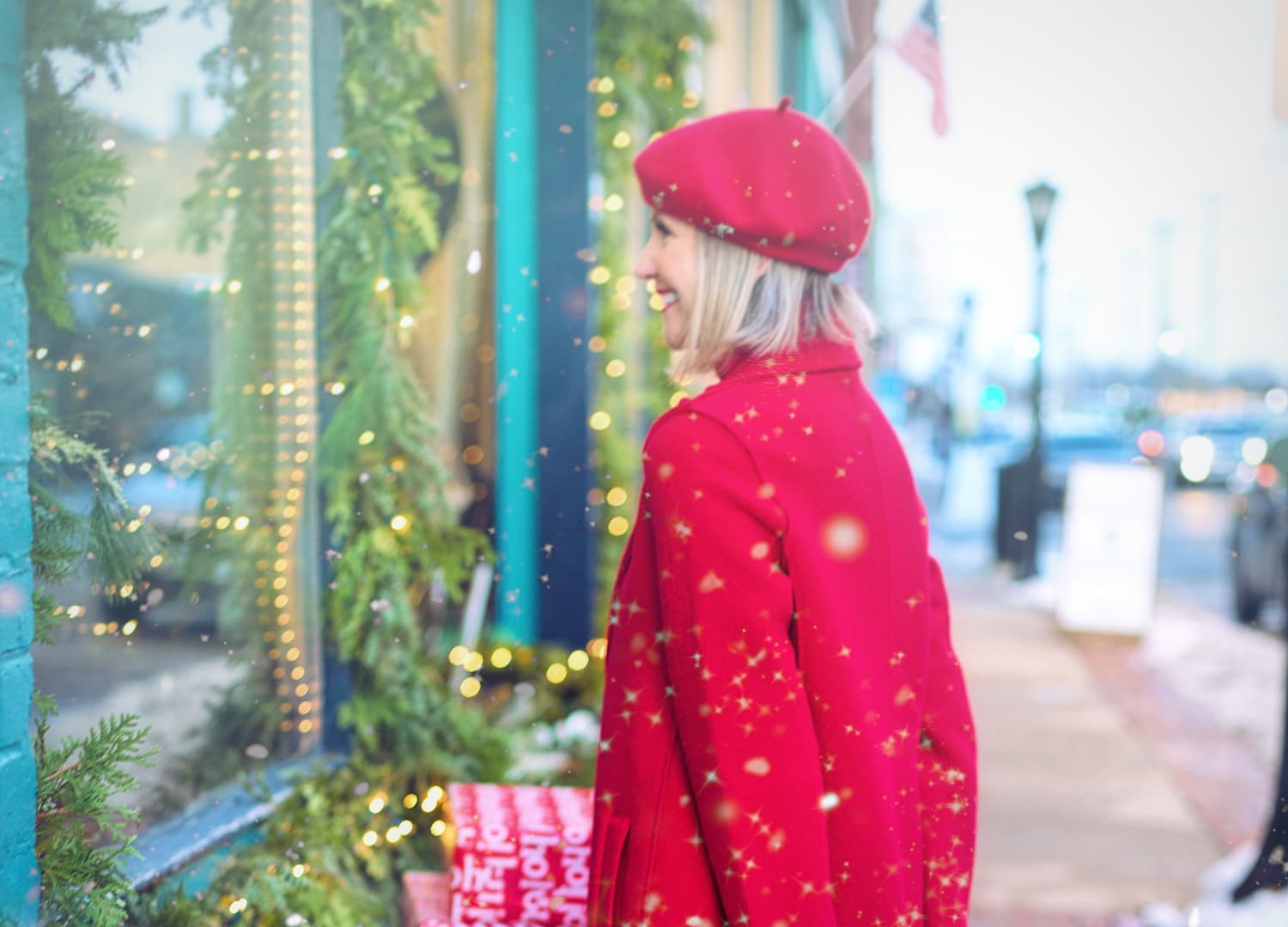 Christmas is the most important sales period of the year for most retailers. Here are some ideas for making your digital signage stand out over the[...]

END_OF_DOCUMENT_TOKEN_TO_BE_REPLACED 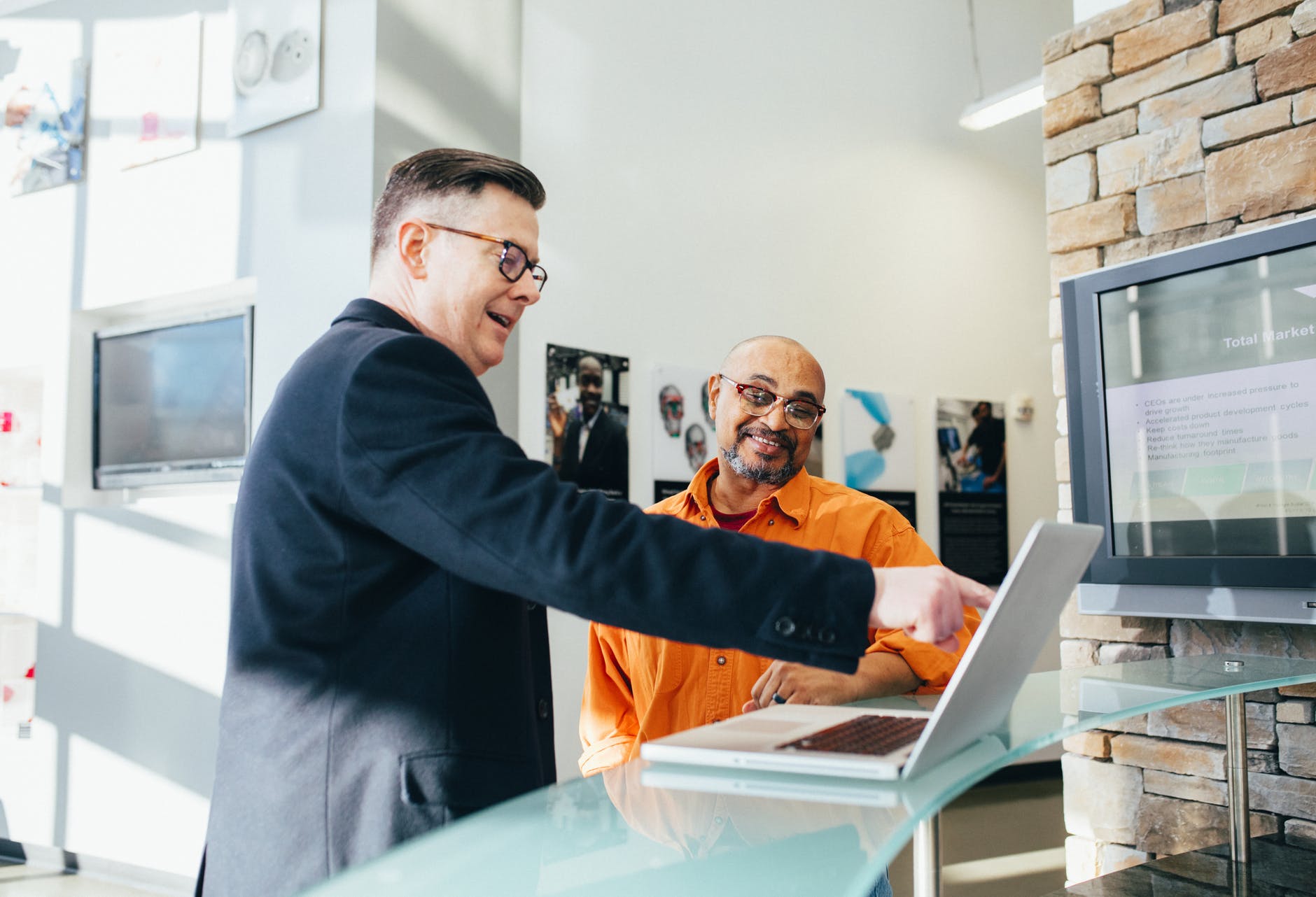 Using retail digital signage in the reception area or a window of a bank or insurance company to welcome customers can help boosting the activity.