Digital signage has increased in impact and has been able to find its place in the communication strategies of many companies' marketing teams, who have started using this tool ever more regularly. This way of communicating is highly appreciated because of the attractiveness of its content (animations, brightness of the screens), because of the reactivity of the content' updates and the high rates of memorisation. A great number of businesses see in its use a real advantage and invest massively in screen-fleet management systems. 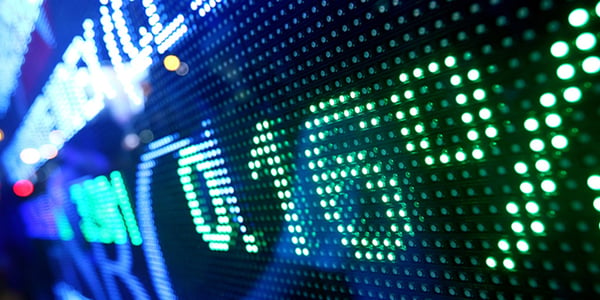 Digital signage is a communication tool that allows you to broadcast all kinds of content on screen : text, images, videos, rich content…

An animated and interactive multimedia tool

Our brain identifies, understands and often remembers visual elements more easily than text or sound. The studies of the american psychologist Jerome Bruner gives us the following numbers : we remember approximately 10% of what we hear, 20% of what we read and 80% of what we see and do. Thus, it's images, videos and other interactive content that have the best chance to be memorised. Though it's true that static signage can show images, only digital signage allows us to broadcast videos or rich-content.

75% remember a message boradcasted on digital signage,
44% remember one that was on static signage.

Moreover, visual content (images or videos) convince and assure poeple more easily. A research team from the Minnesota School of Management has announced the following number : announcers that use visual elements are 43% more effective than those that don't. When it comes to points of sale, 80% of businesses have had a 33% increase in turnover, mostly when it comes to impulsive purchases.

An attractive and appreciated solution

Digital signage is a very attractive tool: 70% of people look at the digital signage boards that are postionned outside, compared to 43% for publicity on the internet and 41% on Facebook. Besides its attractiveness, which is made possible bi the animation and high luminosity of the panels, this type of signage is also highly appreciated by consumers and passers-by. They get acces to updated information (compared to billboards), can interact with the screens and get the information they want. As an example, 89% of consumers are favorable to digital signage in points of sale.

The numbers of the digital signage market

The size of the world's digital signage market is estimated to be around 16.88B$ in 2015, and should reach 27.34B$ by 2022, with an average increase of 8,18 % for the entire market between 2015 and 2020. The countries with the highest demand in digital signage are the United States of America and Canada, while the sector is also growing in Germany, the UK, Japan and Korea. 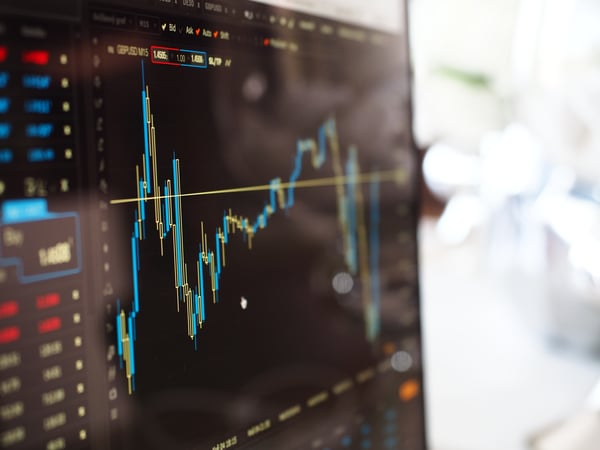 The size and the growth of the digital signage market can be explained by different factors:

It is however necessary to nuance the numbers concerning the size of the market. Numerous studies exist, and they have a hard time finding an exact number as well as a comprehensive list of activities that can be counted as being part of the "digital signage" market. For example, the outdoors publicity market represents a non-negligeable part of the announced numbers, but is not always counted, moreover, these studies are often financed by businesses connected to digital signage that don't have any interest in showing a recession… However, the multiplication of actors, their gowth and the increase in their tunrover

The digital signage sector is growing rapidly and will continue to grow over the next years. This tool is remarkably efficient to attract new clients, to improve the internal communication or to target an audience.

A digital signage system makes it possible to rapidly broadcast information (warnings for example), to reach very large audiences and to target in a specific manner. Creating and broadcasting content through a digital signage system is very fast and the contents can be reused as many times as you like. The management of a fleet of screens is generally done from a distance and in a collaborative way.

This system also contributes to the improvement of the brand image and the repute of a company, most notably by offering customers a better experience and by engaging them more easily and durably thanks to interactive content (games, interactive apps…).